There is a lot of confusion about my new book. Many people are telling me that they are bored to death with zombies, that the zombie genre has been done to death, and that there is just no way to breathe new life into the zombie story. I agree. That is not what There are No Zombies in America is about. This book is far scarier than zombies. This book is about Americans.

The basic idea of the book is that there is a zombie apocalypse is all other continents, but there are no zombies in America, hence the title. Now think about that for a second. What fractions of Americans would you hear about? The average American would likely hear the news and worry, maybe even donate to a cause that will help in one way or another, but those are not the ones you will hear about. There are eight groups. 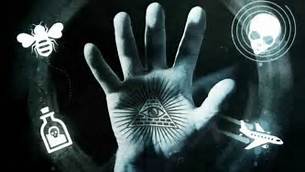 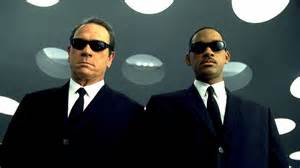 These are the driving forces of my book. As for zombies, THERE ARE NO ZOMBIES IN AMERICA! How many times must I say it?

The time is finally upon us for my long awaited new book to finally launch. It is different than anything I have ever written before, and I hope everyone enjoys it, but I know not everyone will. This is a book of brutal political satires. If you are still holding to a love of Trump, you may find this is not a book for you. It may also have offensive language and ideas in it, depending upon your world views. Keep in mind that it is a comedy book about a zombie apocalypse, and only should be taken seriously as a social commentary.

Keep Your eyes open. The zombies might be coming! Or maybe not. FOX says that there are no zombies in America.

There are No Zombies in America